When I'm not working on either the layout or making 3D models, some virtual modeling / rapid transit planning is in order.

First up, is a rapid transit game / simulator called Cities in Motion 2. In this game, you are the owner of a transit company and can create bus, trackless tram, streetcar and subway lines. You buy equipment, set schedules, set fares and attempt to run a transit empire.

Some screen shots of the city I've been working on. So far I've got street cars (light rail in the European style), buses and some subway. I play on the easy setting, so unlimited money means unlimited fun. 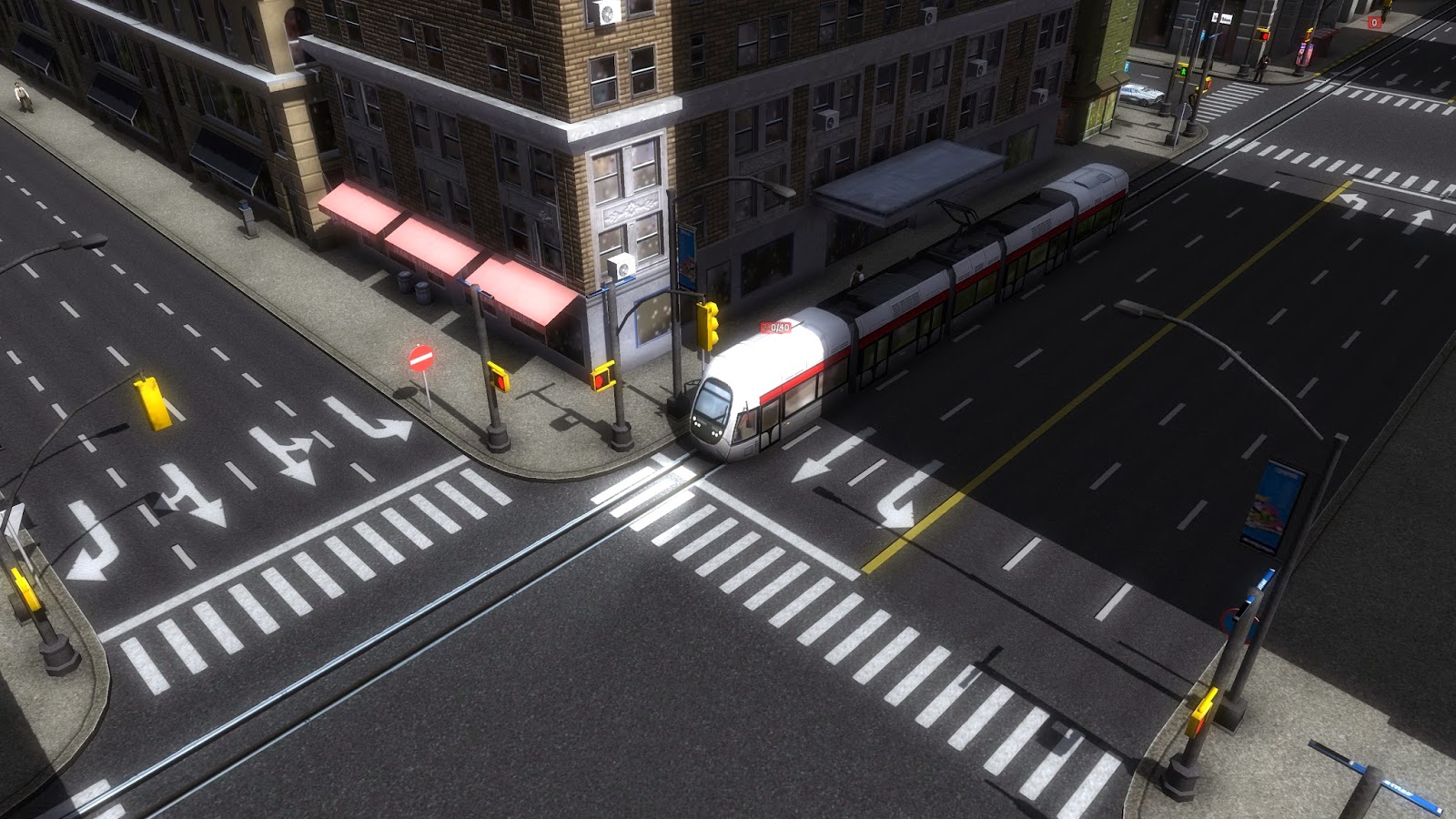 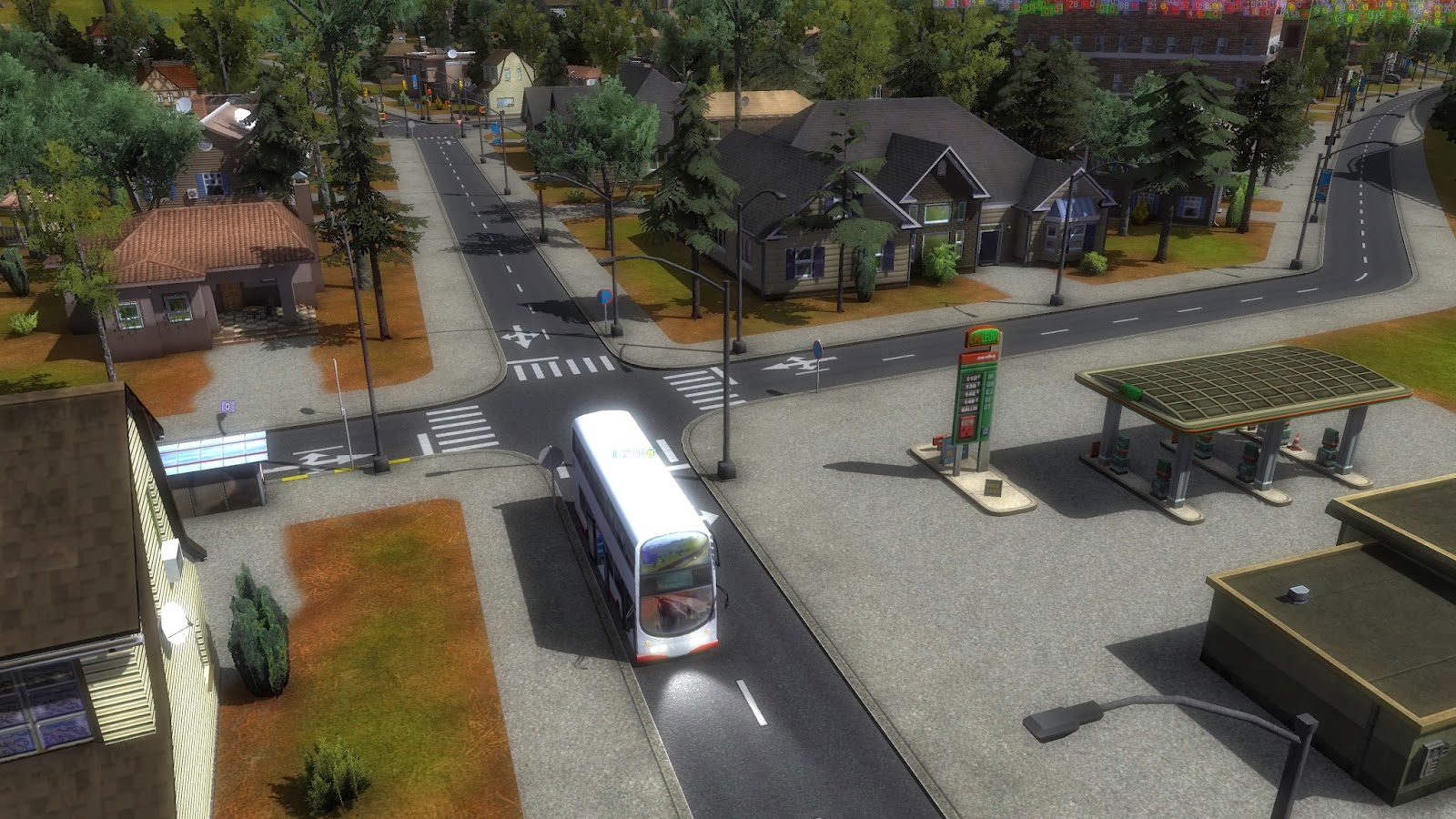 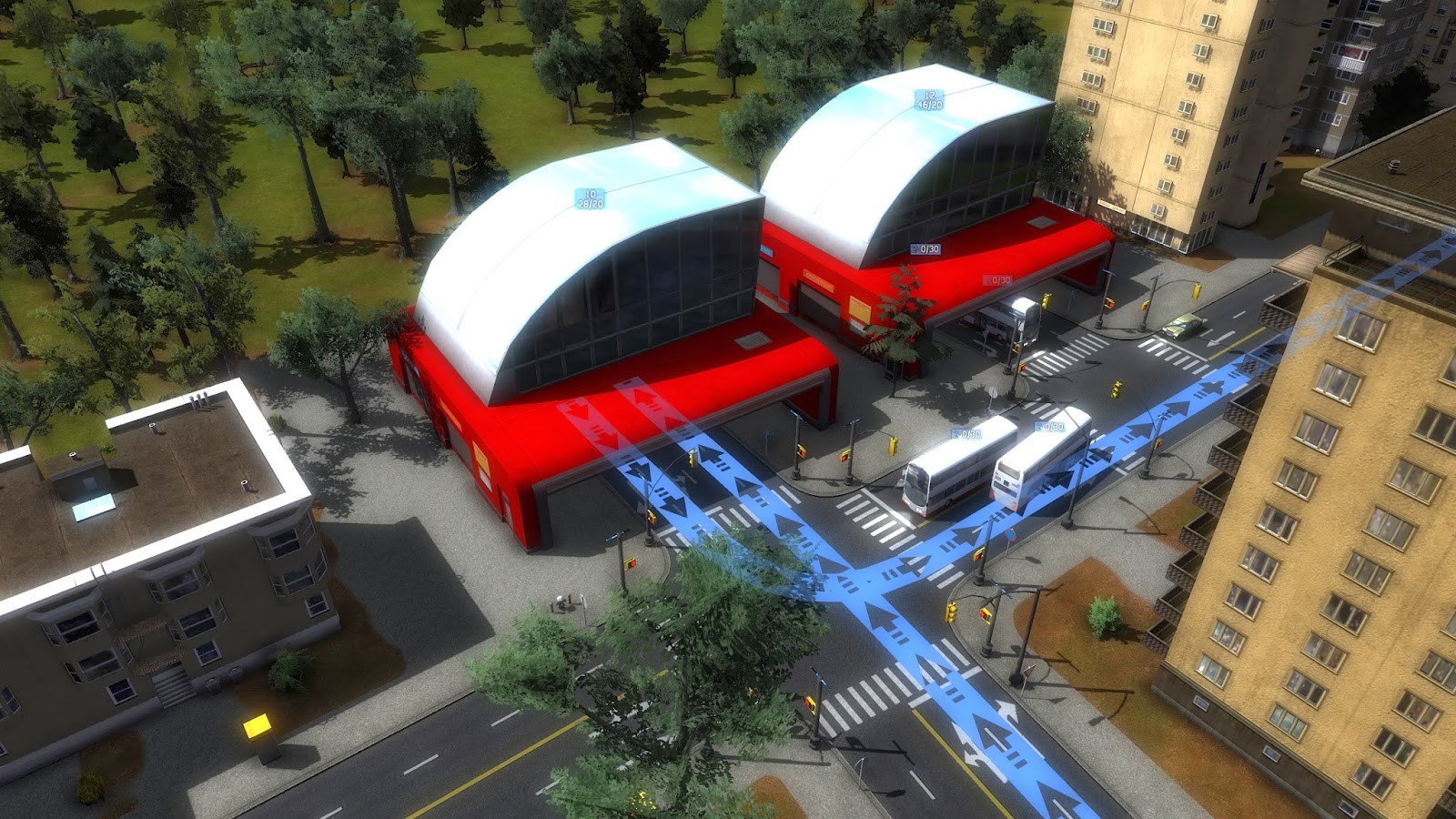 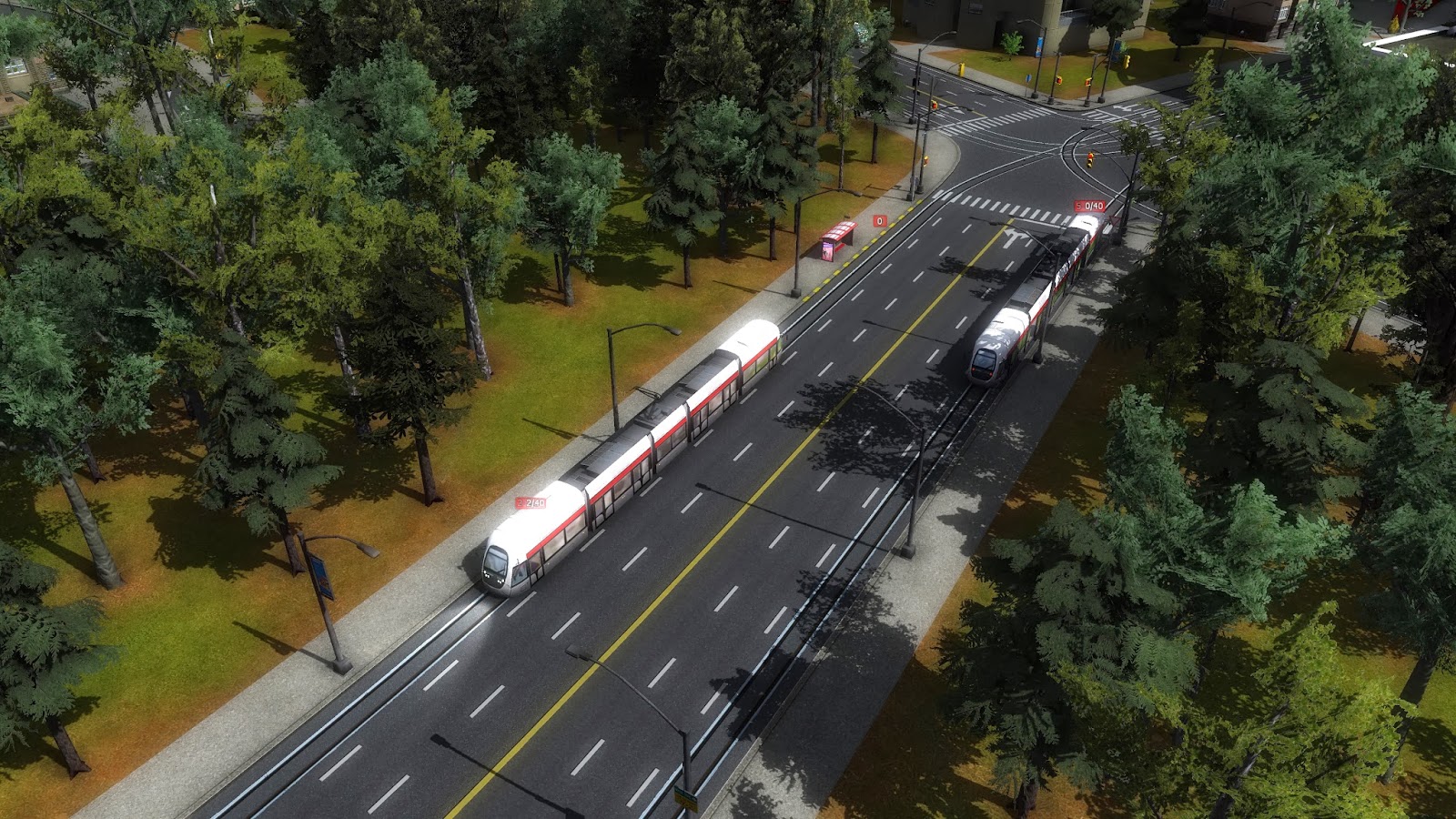 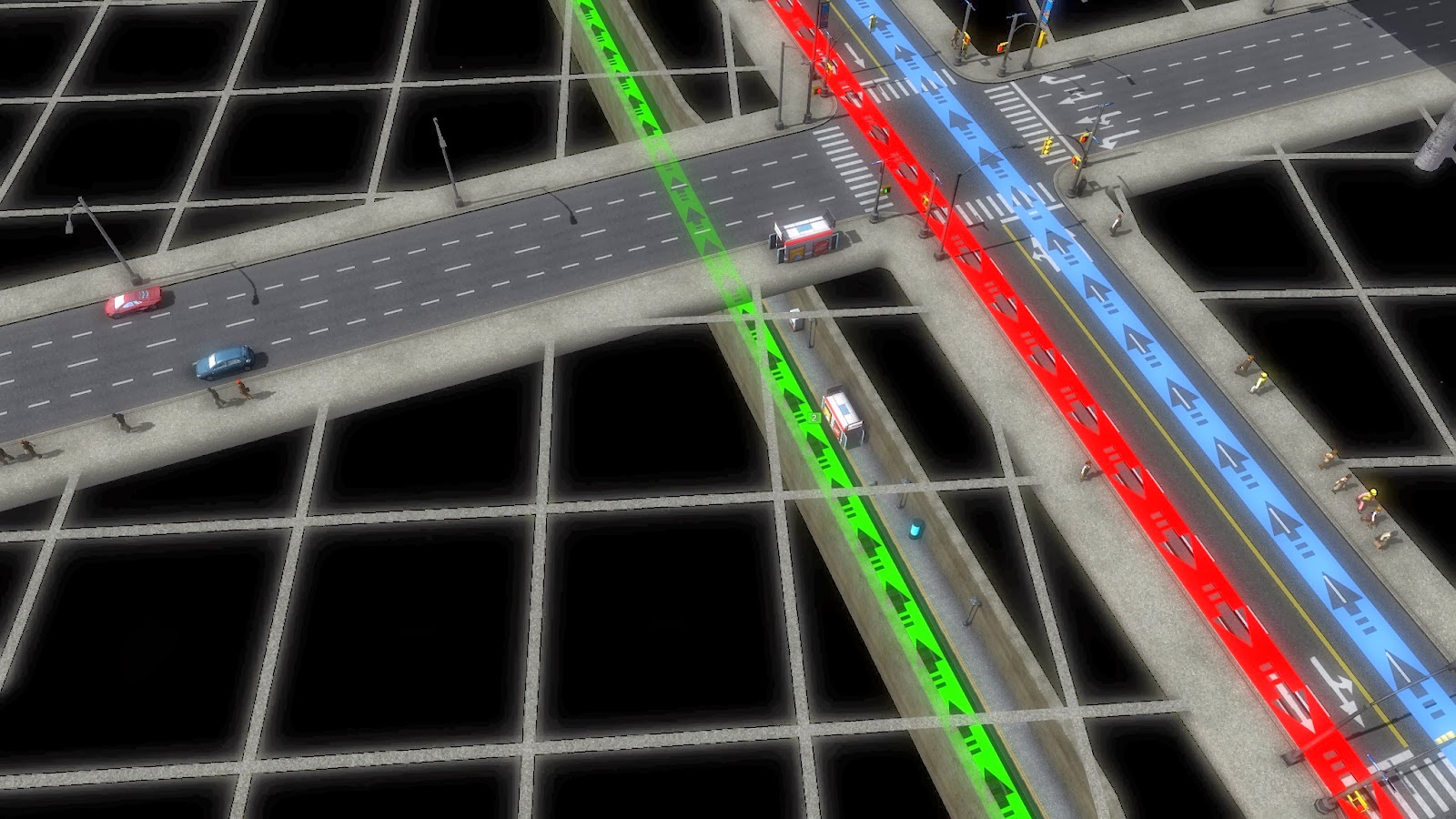 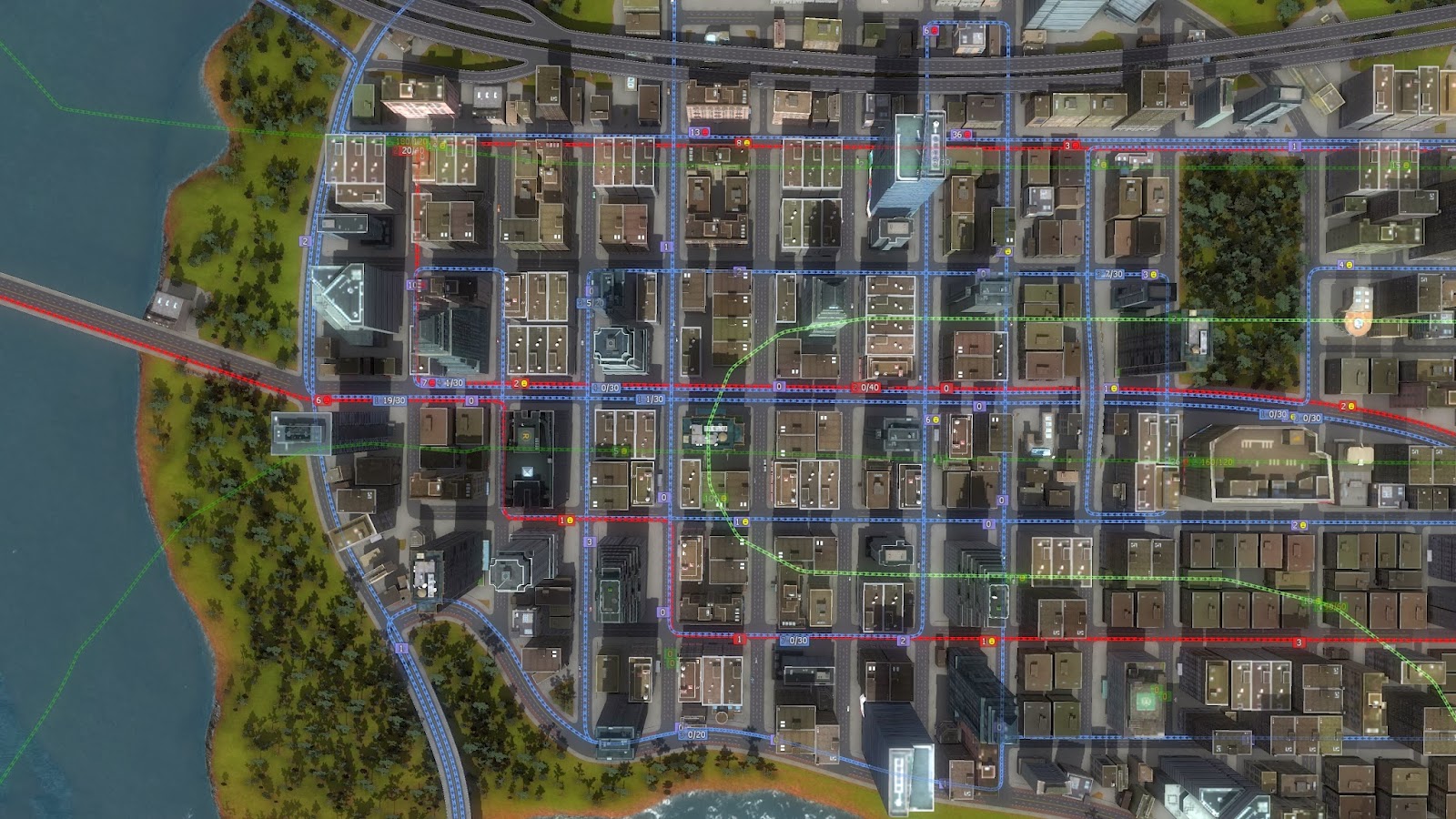 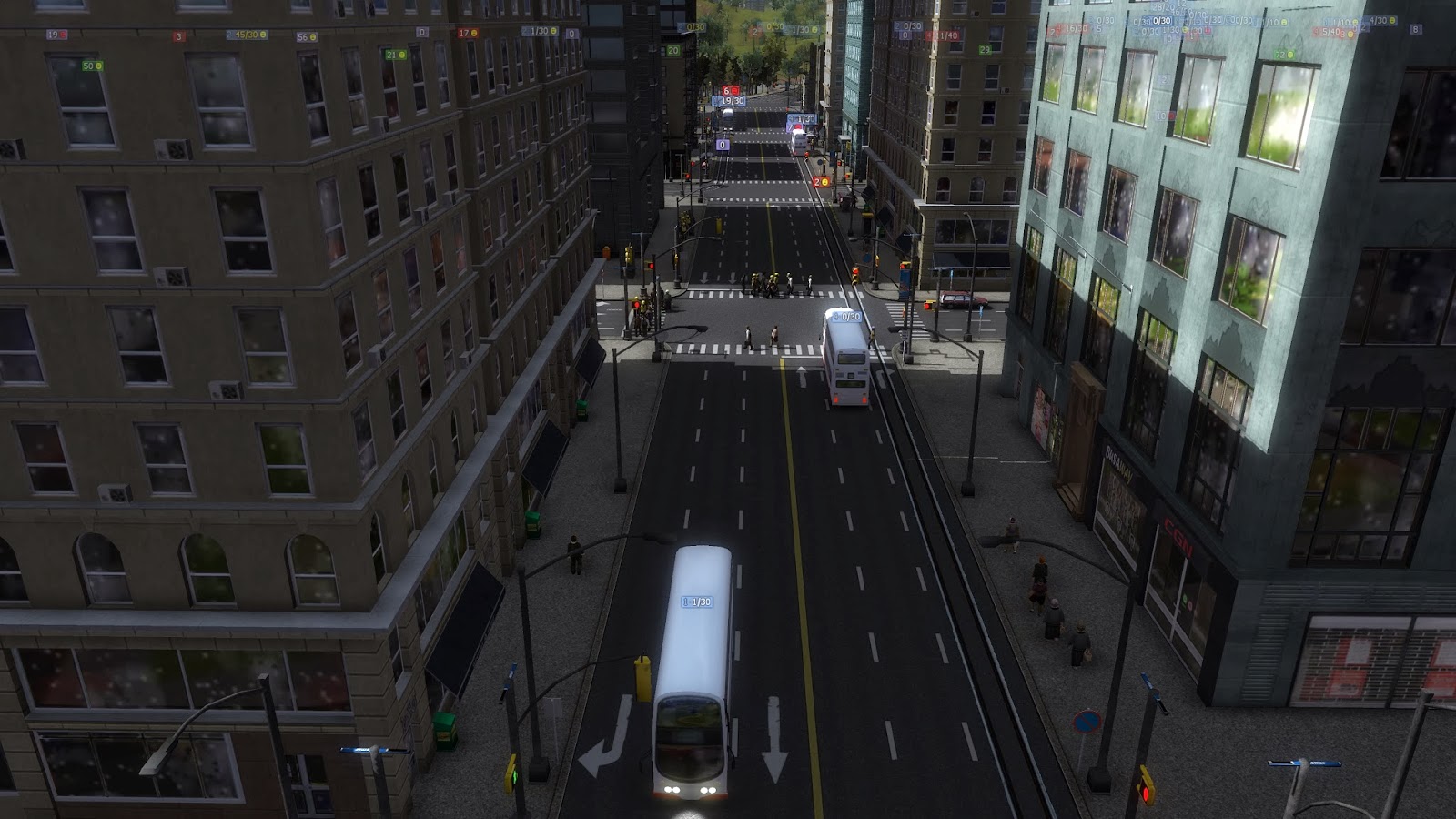 This game is available on Steam, for about $30. Steam often does sales, so watch for those and it can be had for a lot cheaper.

A new (and FREE) game is called Mini Metro: 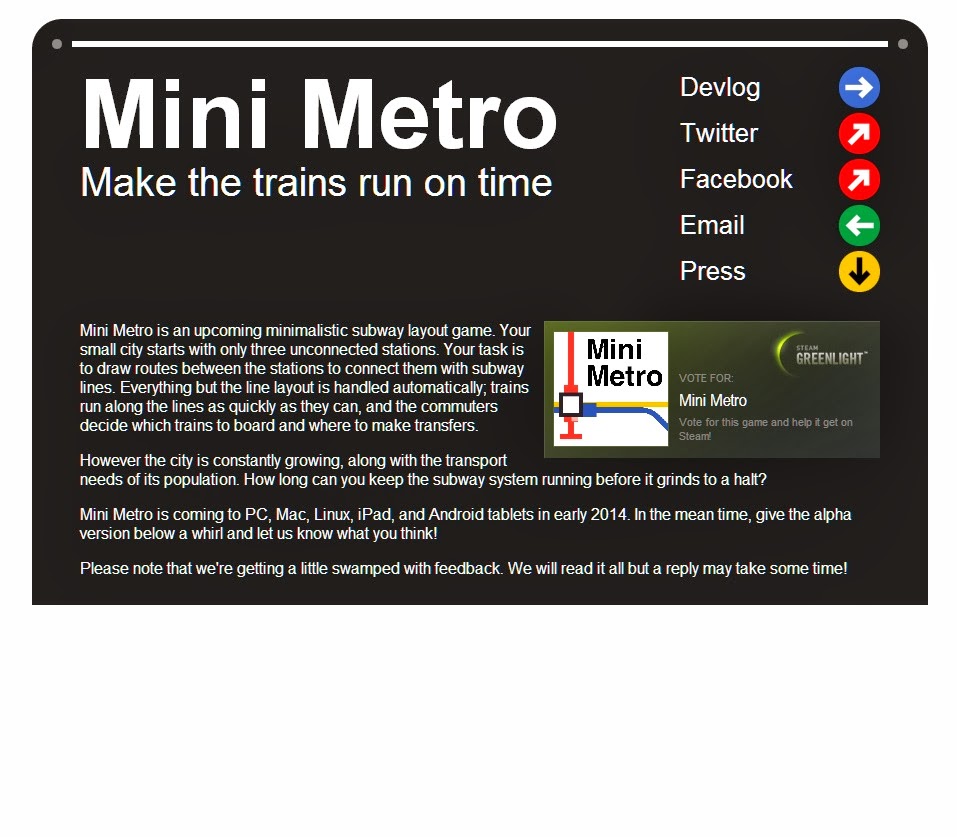 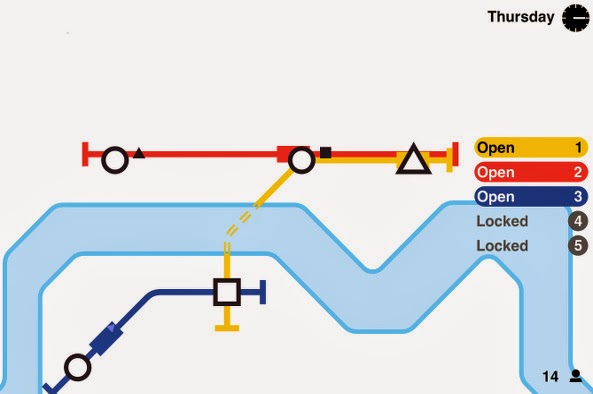 It does require a plug in to be installed, but I've encountered no issues (it isn't Flash, so there is that!)/

The link to play is: Mini Metro